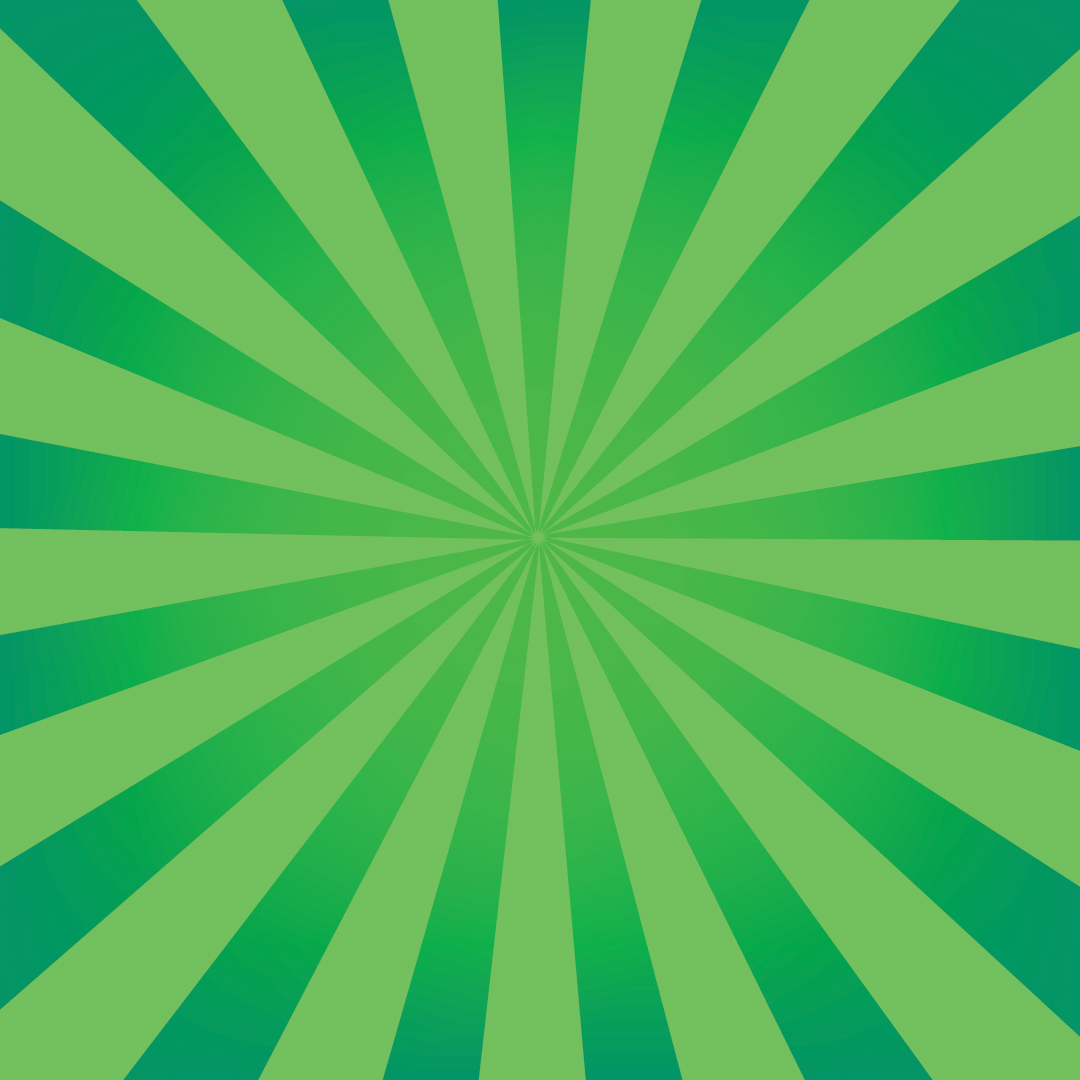 Green Bay Seven-Up Bottling Co., Inc. was established in 1952 when the late Bernard F. Lucier purchased the bottling and distribution rights for 7-Up in six Wisconsin counties, including Brown, Kewaunee, Door, Shawano, Oconto, and Menominee.  Bernard, his wife Mary and their three children, moved here from North Dakota where he had gained beverage experience while selling soft drinks and beer.  The original 7-Up building was located at 1016 N. Jackson and relocated to 715 N. Jackson in 1958.  In 1981, acreage was purchased at 920 Packerland Drive where the current facility was constructed, with an addition added in 1991.  Bernard's son, Larry, joined the firm in 1970 and was named President in 1985.  Green Bay Seven-Up Bottling is one of the few family-owned private soft drink companies remaining in Wisconsin.  Larry's son, Alexander Lucier, also joined the company full time in 2002 and is dedicated to continuing a successful third generation of family ownership.